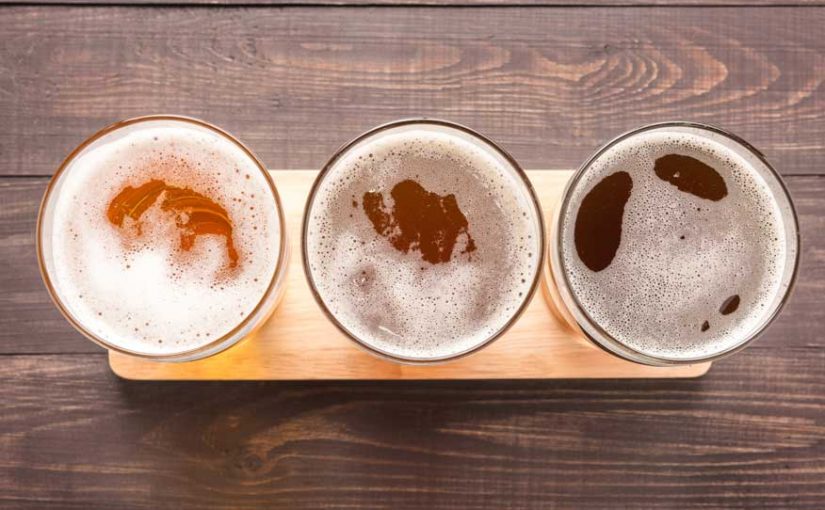 August 16th was our 7th meeting

* We decided on the Brew/style for the September 20th meeting:  Brown Ale.

* We decided on the Brew/style for the October 18th meeting:  Octoberfest.

* Stephen went over the PC Masher’s officer list from the June meeting.

> Secretary – also Stephen  (for the time being)

* The Communication directors’ gave a report about the web page & slack.

3 – Socialize and if desired, buy PGC flights after (but not before) evaluating member brews.

3 – Educating our members is included in the proposed vision, so Dave agreed to do an educational piece about Cascade hops, since it was the required hops in the August brew style.

4 – Jay agreed to do an educational piece in September on Home Brew 101.

5 – The Executive Council plans to meet on the 1st Wednesday of each month.

NEXT order of business:

* The Constitution and By-Laws was proposed.  A vote to adopt it will be held during the September General PC Mashers meeting.  The description of Article II, Section B:  Active Member was discussed.  It had also been discussed during the EC meetings.  The discussion is around an active member must “brew or helped brew at least once in the past 3 months.”  The major points brought up are:  we want “active members” to be homebrewers, but we plan to have some leniency in the requirement; especially since we plan to have brewing opportunities at PGC, so members can “help brew.”

* We decided on a “Fall Seasonal” beer style for November’s monthly meeting.

* We decided on a “Winter Seasonal” beer style for December’s monthly meeting.

* Steve announced that he talked with Brew Depot, and you can get a 12% discount as a member of PC Mashers.

Dave made a tea out of Cascade hops for an example of the August brew/style.  It was very strong, but you certainly understood the smell and flavor of Cascade hops.

The August 15th meeting Brew/style is:

Everyone brews a recipe with Cascade hops.  Adding any other hop during or dry hopping is OK.

As a reminder, Brew/Styles are: